Happy Birthday Dierks Bentley: Everything to Know About the Country Music Star

Dierks Bentley turns 45-years-old today. The country singer was born Frederick Dierks Bentley on Nov. 20, 1975. Initially, Bentley wanted to be a rock star, but he soon found a passion for country music and its legends. The country singer made it his goal to one day join the pages of history in the Grand Ole Opry, something he accomplished in the early 2000s. Bentley was one of the youngest members ever to join the organization.

Throughout his career, Bentley has continued to entertain audiences with a litany of work. But his first single “What Was I Thinkin'” will always hold a special place in audiences’ hearts. The song features a combination of Bentley’s baritone and a honky-tonk tempo that made the young singer into an instant success.

Dierks Bentley Wanted to Be a Rock Star

Though he found a passion for music, none of Bentley’s family were musically inclined. The future country star grew up in Phoenix, Arizona where he would spend his formative years. His middle and future stage name, Dierks, came was also his maternal grandmother’s name.

At 13, a friend showed Bentley an electric guitar and Bentley’s love for music flourished. He spent his teens dreaming of being like his rock idols Van Halen and Billy Idol. The police even showed up at his house once due to a noise complaint. When he was 17, Bentley turned his gaze to country music after listening to Hank Williams Jr. Bentley began writing his own songs by studying other people’s hits. 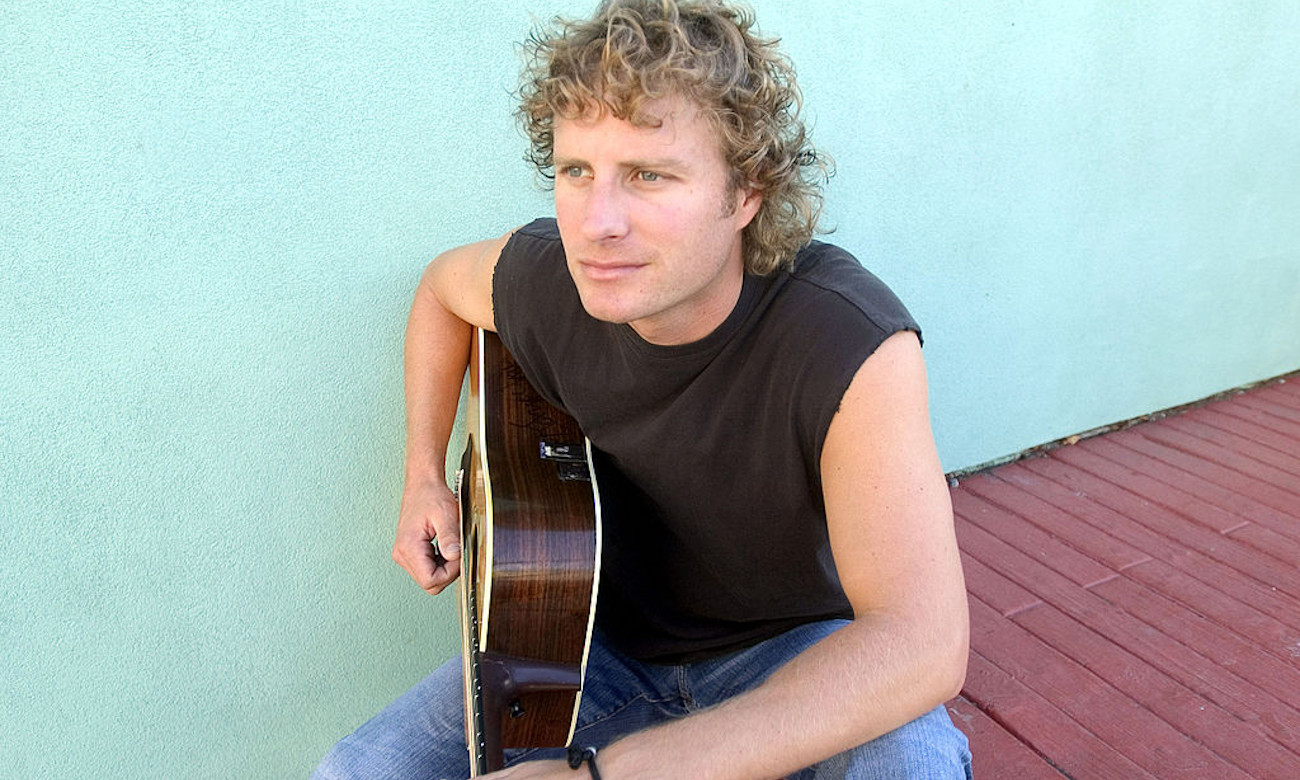 In 1994, Bentley decided to move to Nashville to pursue his dream of country music. He enrolled at Vanderbilt University where he studied English. But in his downtime, he began studying the local scene. For instance, he worked for the Nashville Network as a researcher analyzing classic country concerts. Bentley also got a fake ID so he could get into the Station Inn bluegrass bar to watch musicians. He also played himself at open mic nights, dive bars, and honky-tonks. One of his local haunts was the Bluebird Cafe.

“I’d go down and play a four-hour shift with the tip jar in front and play whatever you had to play to make money,” he told the Las Vegas Review-Journal. “Four hours straight. You’ve got to know a lot of songs. That’s the good thing about starting off down there, you have to study country music because you have to be able to do requests.” 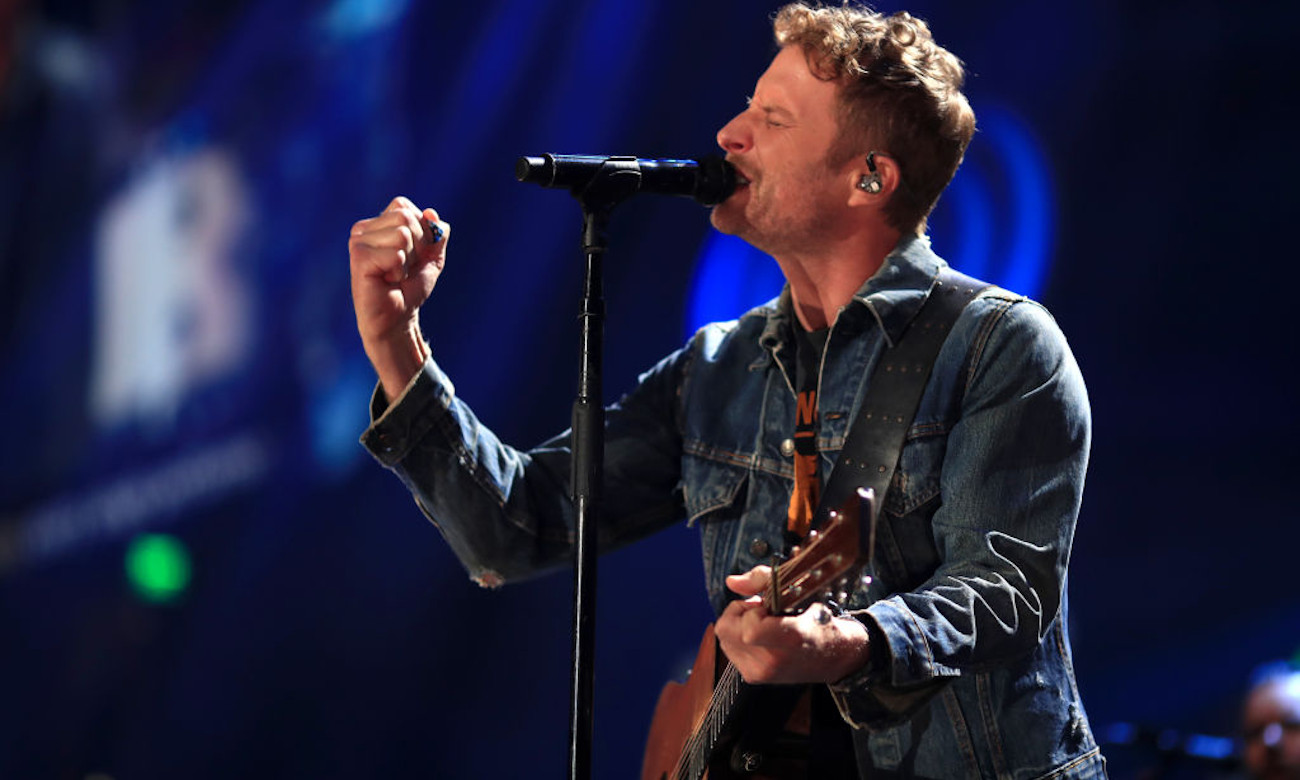 In 2000, Bentley created his first album with a group of musicians he made connections with. To fund the album, his producer took out a loan on his car. But that faith in Bentley paid off because the country music singer landed a major record label. In 2003, Bentley exploded onto the country music scene with his self-titled album “Dierks Bentley.”

The album sold over a million copies with the popular “What Was I Thinkin” reaching mass appeal. Bentley had two other popular singles from the album as well. In 2004, Bentley received the ACM Top New Artist Award for his work.

Bentley Fulfilled His Dream of Joining the Grand Ole Opry

Following the success of his self-titled album, Bentley released his second studio album two years later. The album “Modern Day Drifter” went on to sell over a million copies. For his work on the album, Bentley received the CMA Horizon Award for best new artist and also joined the Grand Ole Opry.

“I actually made playing the Opry my main goal in music,” Bentley previously told Billboard. “I figured that if I ever played the Opry, everything else, including a publishing deal, a record deal, etc. would have had to fallen into place.”

During this time in his life, Bentley spent most of his days on a tour bus traveling from state to state. The country singer was prolific when it came to concerts. During one period, he performed 41 concerts across 45 nights. It got to the point where Bentley decided to sell his home because he was never there. Bentley loved meeting with his fans and audience members. 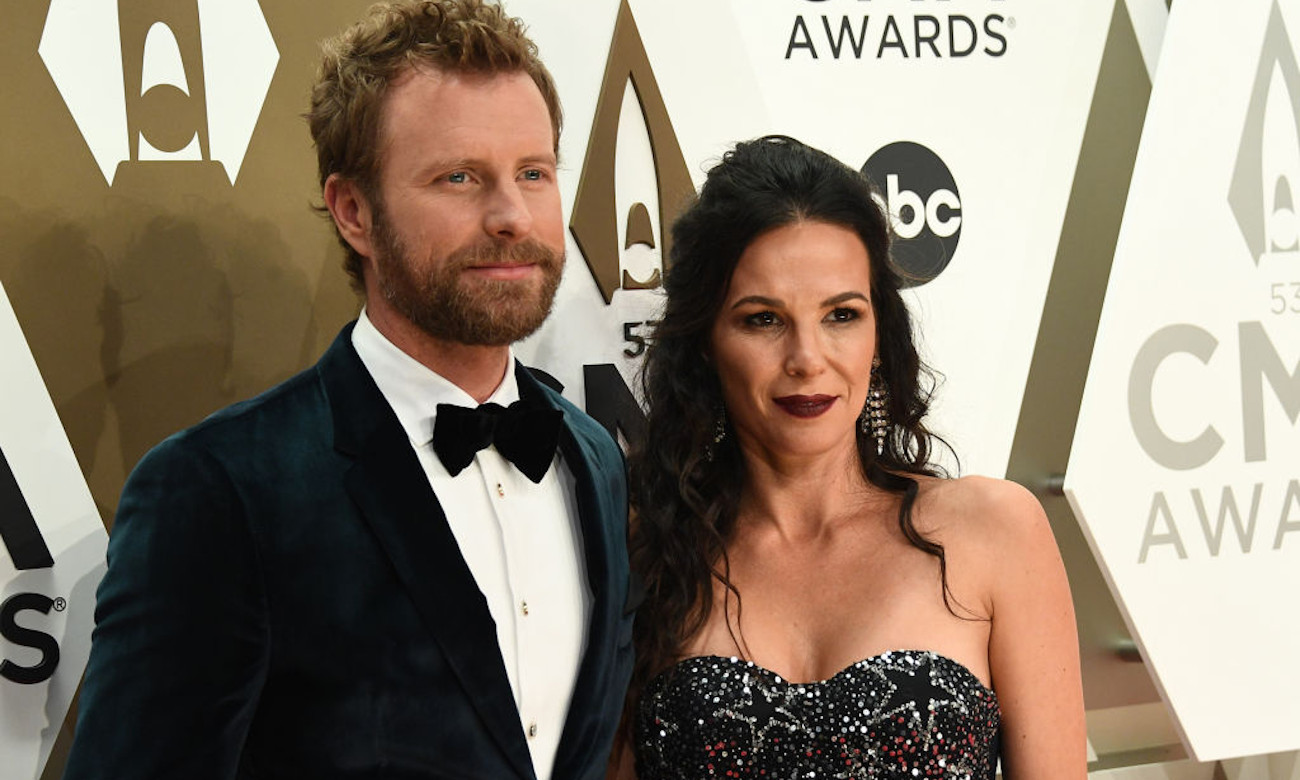 Still, the two stayed in touch over the years. Bentley would write her love letters, and one day Cassidy came to one of his shows. According to The Boot, the two got engaged and married on the same day in 2005. They took off for Mexico where they married in a chapel. The couple now shares three children together.

Bentley Is Social Distancing with His Family

He recently released his new single “Gone” for fans. Due to the COVID-19 pandemic, Bentley has been enjoying some time away from the road with his wife and children. They’ve been living in Colorado where Bentley, among other things, has tried to learn how to skateboard. But, the singer is already planning his return to the road. Bentley will perform several concerts starting in March 2021.